I’ve wanted a proper full-fat macro lens for a long time. The old Sigma 180mm 3.5 APO Macro was a great lens, but really only good for macro, its AF system let it down a bit. The famous 180L speaks for itself, but also comes with a massive price tag. I also felt that both these lenses were slightly dated.

I was having trouble justifying a 180mm macro, especially since there were other great offerings like the 100mm L IS and Sigma 150mm 2.8 HSM OS. When the new Sigma 180mm 2.8 OS was announced however, all became clear.

I’ve now owned the lens for three months, and it’s time for a field test! 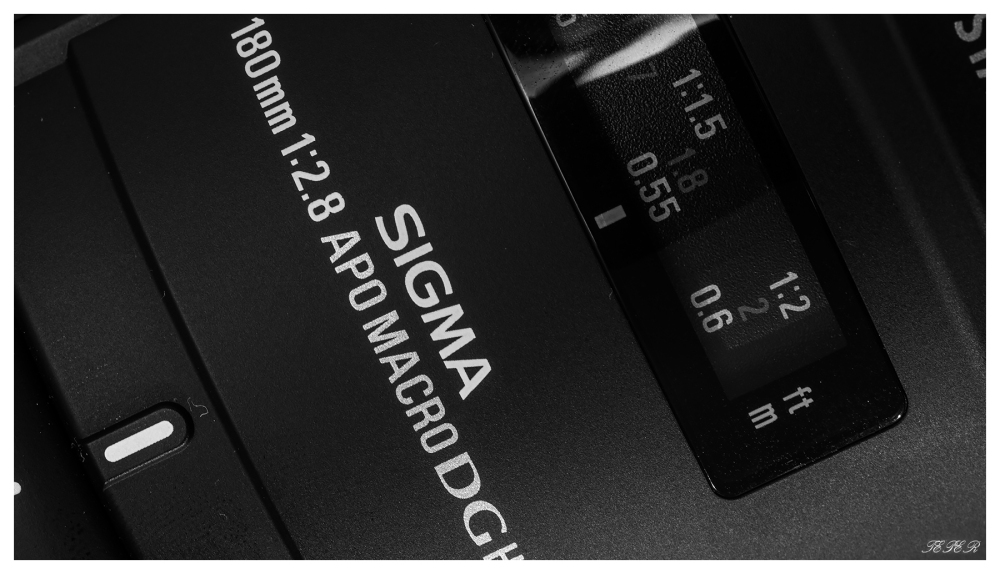 The sigma 180mm 2.8 lens is certainly imposing! Some 200mm long (without hood), 95mm thick in parts and weighs in at 1638g. The lens feels very solid, most of the rear part of the lens is metal, while some of the barrel is made of high quality plastics. The plastic hood adds another 100mm of length to the lens. This lens is also compatible with both Sigma’s Teleconverters, the 1.4x giving an effective focal length of 252mm and the 2x giving a focal length of 360mm.

You get a nice and wide focus ring, which operates very smoothly. As the lens is internal focusing, there is no movement or rotation while focusing. The switches are typical Sigma ‘pre-Art’ items, and could operate in a smoother fashion. It can sometimes be hard to achieve the middle switch position. 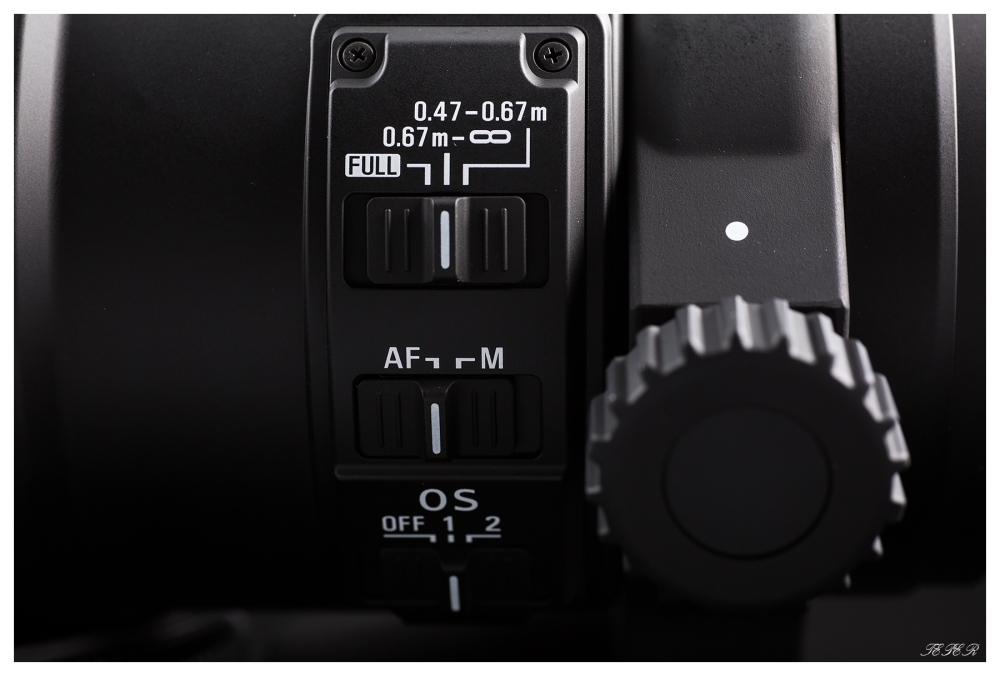 The filter thread is a massive 86mm, which makes filter use… expensive. I really don’t understand why Sigma didn’t try for 82mm. Thankfully, being a macro lens, the difficulty of using filters is not a great concern for me.

The lens is well made, feels very complete. Having owned many Sigma lenses, I would say this is one of the nicest ‘pre-Art’ lenses Sigma has made. It feels much like the 85mm 1.4 EX lens.

The lens is a handful to carry around particularly with all the weight. Its also very large, which makes it a bit conspicuous. I suppose no more than the Canon 70-200mm 2.8L, at least the Sigma is black.

The image quality that this lens produces is fantastic. One glance at the MTF chart and you know you’re in for a treat.

The lens uses 19 elements in 14 groups, and three of these are FLD Low Dispersion elements. The result is very sharp and contrasty images. I find the lens very sharp from f2.8 all the way to f22 with no real weaknesses.

One glance at the MTF chart and you know you’re in for a treat!

The image quality you get at medium and long distances is also good. This is an area where many (particularly third party) macro lenses struggle. They tend to be optimised for close distance work, and often struggle to AF accurately at long distances.

The below shot of a tiger is at Melbourne Zoo. By using f2.8 the fence is eliminated, and the accurate HSM AF system has no problem locking on the tiger, resulting in a tack sharp shot. 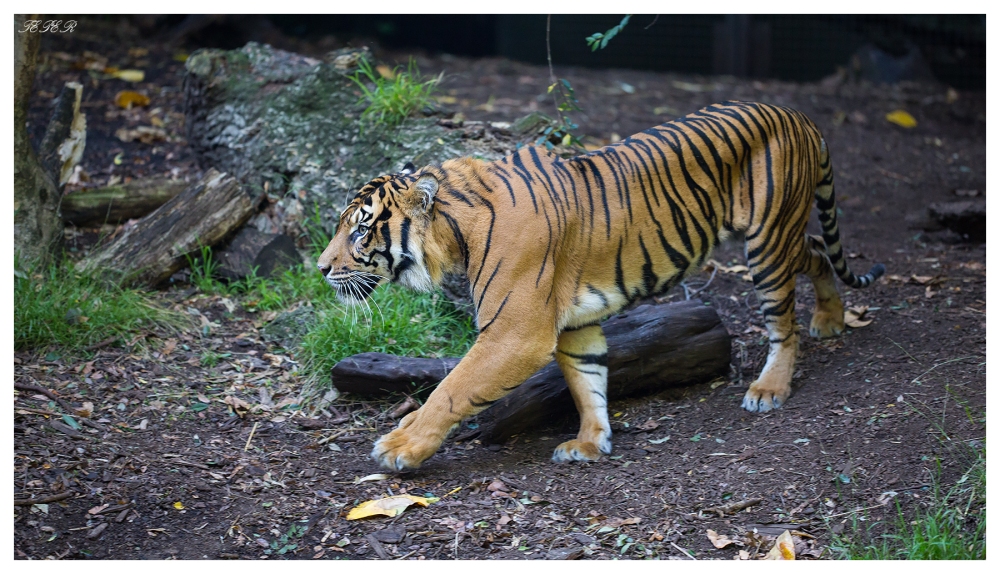 The below butterfly shot shows the advantage of the Optical Stabiliser system, this was handheld at 1/80. Shooting this shot again with the Canon 180L I probably would have needed a shutter speed a stop or a stop and 1/3 more – which means iso 3200 or 4000 to achieve the same depth of field.

The Bokeh is also excellent under most conditions. One of the strengths of using a 180/200mm macro is the ability to obliterate backgrounds no matter how messy they are. This is not always possible using a 100mm macro lens. 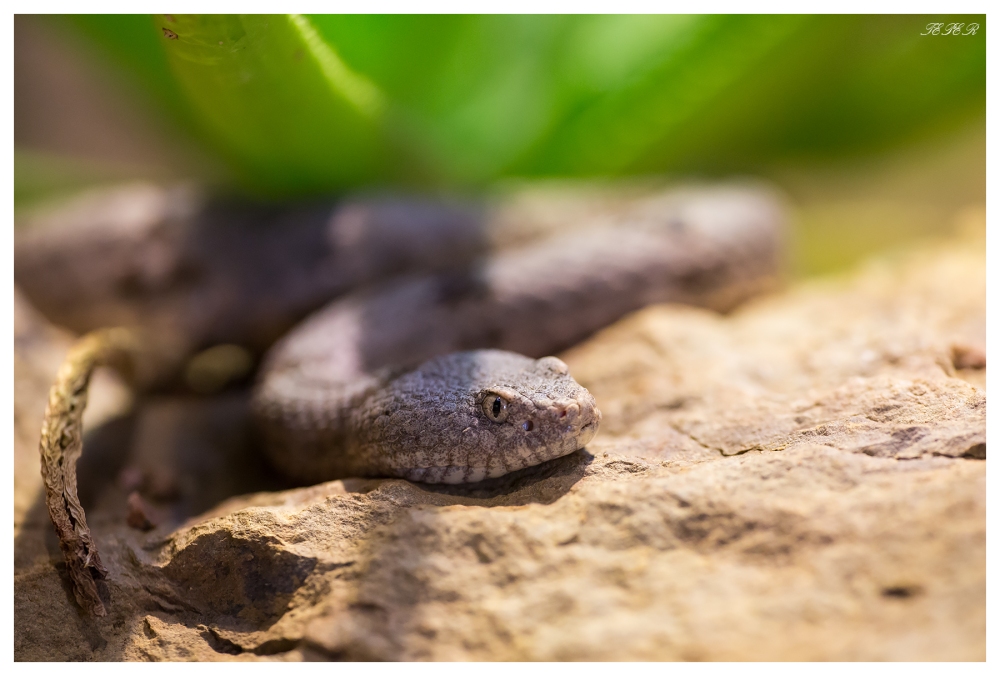 The lens MFD is 0.47m, where is achieves a 1:1 reproduction ratio. In a 100mm macro lens the 1:1 ratio is often reached at only 0.31m. This is a huge advantage when shooting shy insects, and you don’t have to get as close. I pair the 180mm macro lens with a 70mm 2.8 Macro lens, which I use for detail and product shots. Best of both worlds.

The AF system is really rather good for a macro lens. The key is the AF limiter. There are three settings, full. 0.67-infinity and 0.47 – 0.67m. With the limiter set to 0.67m – infinity, the lens is very responsive, and the focus ring only travels just over a quarter of a turn. It will never be as good as my 135L, but it’s pretty decent and certainly fast enough to keep up with most subjects.

Accuracy of the AF system is very good and I’ve only had it miss with very fast moving subjects. Manual focus override is available any time as with other HSM lenses.

The AF system is really rather good for a macro lens.

Moving on to the optical stabiliser, this is one of the key feature. It really does wonders. You can easily hand hold shots at 1/30. At the time of writing, no other big macro has image stabilisation. There is also a panning mode available, switch to mode 2 to activate this. Essentially the lens only compensates for up and down movements, and not side to side movements. The below shot as taken hand held at 1/40, only possible due to the OS system.

The Sigma 180mm 2.8 DG OS HSM is a welcome, modern take on the hard-core pro Macro lens. It is fully featured, and compares well to the 100L, Nikkor 105mm VR and the Sigma 150mm OS. It really is a very complete lens, offering fast 2.8 aperture, great optics, 1:1 macro ability, useful focus limiter, and image stabilisation. You really can use this thing as a fast tele lens AND a dedicated macro lens. Currently, there is no other long Macro lens which offers quite as much;

It’s not all rosy however. The Sigma 180mm 2.8 weighs a ton. Its 1638g. About half a kilogram more than the heaviest of the other lenses listed above. Some of this is due to the large 2.8 aperture, and some is due to the optical construction of 19 elements in 14 groups. It really takes a toll on the shoulders after a day’s shooting. It’s also massive, just slightly bigger than a 70-200mm 2.8L lens.

These are the downsides of having the larger 2.8 aperture. Some have suggested that the f22 minimum aperture is a downside, but this is rubbish as diffraction is a real issue in modern DSLRs. In my opinion f16 is the smallest aperture I’d use, after that, you’re better off focus stacking.

All in all, this is one of the rare third party lenses which not only keeps up with the professional offerings from Canon and Nikon, but actually outclasses comparable lenses. The Sigma 180mm offers more features, as good or better optics, and offers better value, with relatively few draw backs.

Buy me a coffee! I can only take great photos and produce all this awesome content when I am fueled up on coffee. 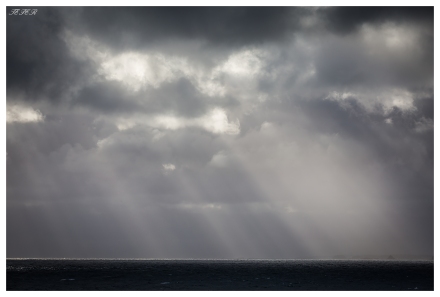 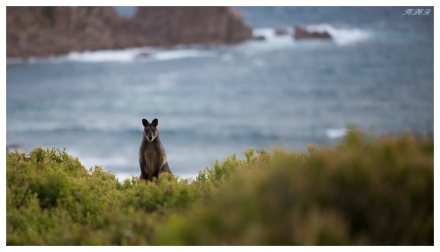 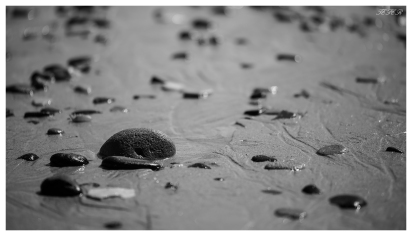 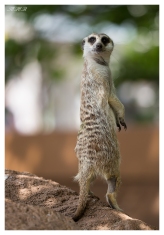 Meerkat on the lookout

Burnt tree at the Grampians

This site uses Akismet to reduce spam. Learn how your comment data is processed.