Having started a new job, I didn’t really want to take too much time off at once – not that I could anyways in my position :(. Anyways, we ended up with two 9 day trips this year, one to the Seychelles (photos coming) and one to the UK. It was great to go to England, felt so familiar somehow to me. I haven’t been there since I was small so it was about time. I can see the influence that UK has had on Australia, there are many similarities. Tourism is certainly on the next level in London. Good sights don’t have a couple hundred reviews on Google, more like 58,000 reviews, some sights have queues a couple of kilometers long… No matter, our fault for going in August!

We started with three days in London, and got a hotel in the middle of the city. From there we hit all the “must sees”. It was awesome, nice people, and fantastic sights which really live up to their reputation. England really has the best museums in the world. Some places were super busy however, and I would recommend not coming in high season as we did. We used the Tube to get around.. nice and cheap, but my god its horrible. Its TINY, and full of smoke, dust and vibration. You need ear muffs or your ears will bleed! In a nation which takes health and safety so highly, it is obvious that a blind eye is given to the Tube.

We then hired a car and drove to Oxford, then the Cotswolds, Bath and finally down to Dorset. We spent 4-5 days on this trip before heading back to London. It was fantastic, and I really enjoyed all the old architecture along the way. My favorite place was probably Bath. It is such a dynamic university town, and yet has some amazing old Roman sights. Well worth a visit. 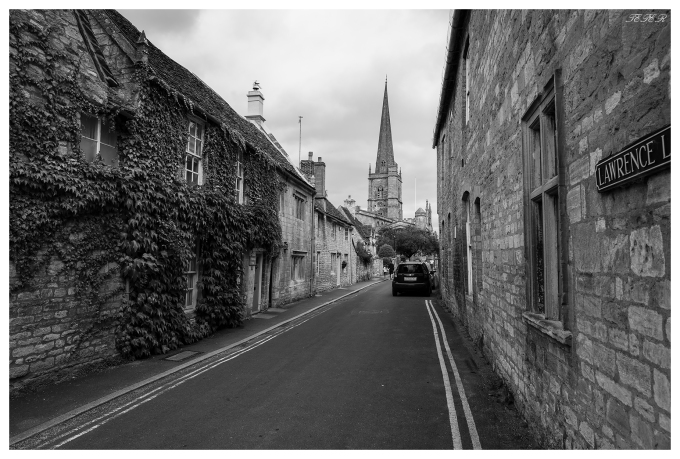 I did get so do a little landscape photography which is very popular in the UK. The below image is from Durdle Door in Dorset. Its a great location, and I used the Zeiss 18mm 2.8 Milvus and the LEE Little Stopper to get a nice long exposure.

Had a great trip so check out the full album here!